Raising of the flag for Commonwealth Day 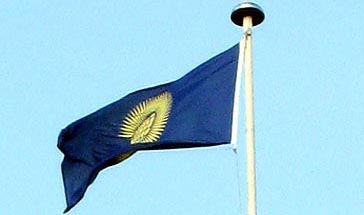 The day is an opportunity to promote understanding on global issues, international co-operation and the work of the Commonwealth’s organisations, which aim to improve the lives of its citizens.

The flag will be raised at 10am on the Municipal Offices building, which is the same time as all other participants throughout the United Kingdom, Channel Islands and the Isle of Man.

To find out more about Commonwealth Day visit the website.


Notes:
This year, we will be raising the flag but there will not be a ceremony.