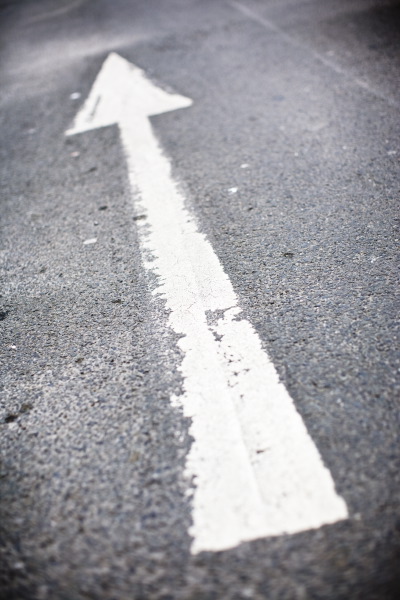 The first part of the work to improve traffic flows as part of Cheltenham’s Transport Plan is coming to an end.

The work, which is being carried out by Gloucestershire County Council as part of Cheltenham Borough Council’s plan, is happening in phases to limit disruption.

Following some traffic delays earlier this week, some changes have been made to the traffic lights and traffic cones to allow traffic to move past the work more easily.

Traffic will continue to be monitored with further changes made if necessary.

Work continues to widen the pavement at the rear of the proposed John Lewis store.

Recent bad weather has caused a slight delay to work in Albion Street. The street is now due to reopen on Friday 8 July, but the highway team is working as quickly as it can and will reopen it earlier if possible.

The whole road will be closed between North Street and St Johns Avenue from 4 July for resurfacing. During this time, access will be allowed to car parks and homes.

A diversion is in place for the road closures but it is expected that there will continue to be delays so drivers are advised to choose an alternative route if possible or allow extra time for their journey.

When it reopens on Friday 8 July traffic will still be able to go from Boots Corner around to St Johns Avenue as it did before, but using one lane only.

People driving the other way, will be able to drive from St Johns Avenue to the proposed John Lewis site, with buses, taxis and bicycles only able to travel beyond the John Lewis site/Gloucester Place to as far as Portland Street.

Drivers are advised to take care and be aware of the changes to the new road layout.

Cllr Steve Jordan, leader at Cheltenham Borough Council said, “We’re pleased, after concerns were raised about traffic delays, that our partners were able to make adjustments to improve traffic flow.  I’d like to thank people for their patience while this important work continues.’’

Cllr Vernon Smith, cabinet member for highways at Gloucestershire County Council said, “We’ve responded to the initial traffic jams caused by the road closure, and traffic should now flow better thanks to the changes we’ve made to the traffic lights and the traffic cones, but I still urge drivers should avoid the area for now if possible.”

Enquiries on the development and aims of the Cheltenham Transport Plan should be made to Laura Carter, Cheltenham Borough Council, 01242 264154, communications@cheltenham.gov.uk