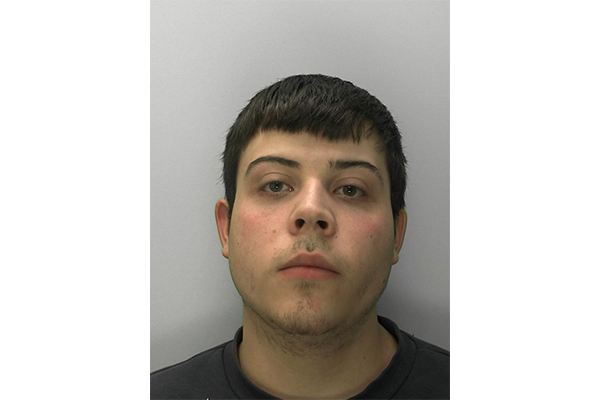 On Tuesday 3 December 2019, the Gloucester and Cheltenham County Court handed a one year-long order to Mr Valdes Damyanov of Kingsmead Avenue, Cheltenham.

The case against him was brought by Solace, a joint team that includes officers from Gloucestershire Constabulary, Cheltenham Borough Council and Gloucester City Council to address anti-social behaviour.

There is a power of arrest attached to all prohibitions as above on the order which remains in place for a year and expires on 2 December 2020.

The order was issued after Mr Damyanov was warned multiple times by the Council and Police to stop causing harassment, alarm and distress to members of the public by using threatening behaviour, verbal abuse and intimidation.

Solace Case Officer, Lisa Jones said: “Solace is committed to reducing anti-social behaviour in both Cheltenham and Gloucester through support and where needed enforcement action. Mr Damyanov has at every stage of our case investigation, been warned of his behaviour and the impact it was having on the wider community as well as the public. We hope that this injunction sends a strong message to all that anti-social behaviour will not be tolerated and action, where necessary, will be taken through the court.”

If you witness Mr Damyanov breaching his ASBI please contact the police by calling 101.

Image is copyright to Gloucestershire Constabulary – this image may only be used for this press release purpose.

Notes:
Solace is committed to reducing anti-social behaviour in both Cheltenham and Gloucester through support and where needed enforcement action. 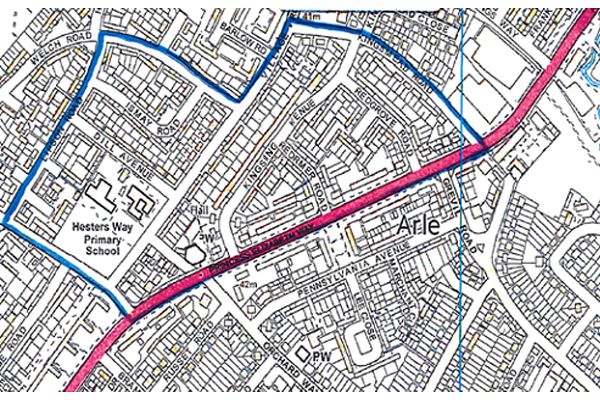