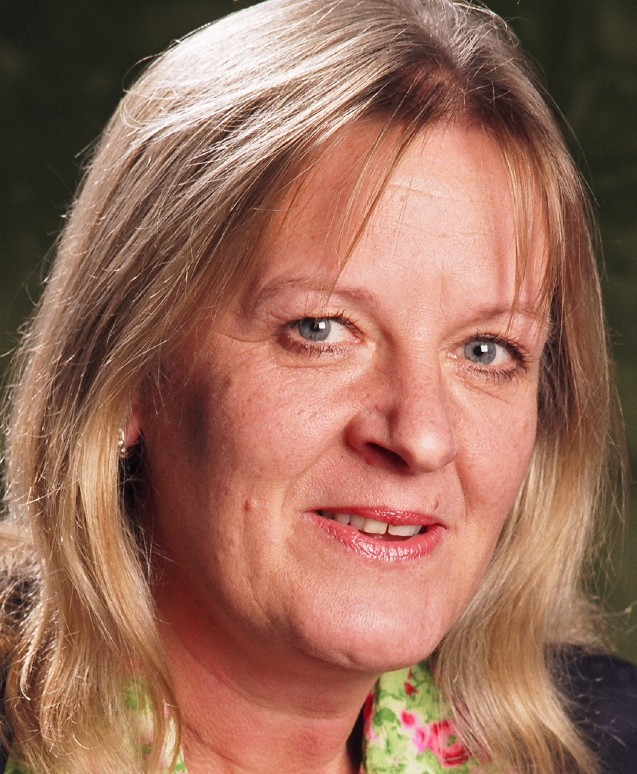 Cllr Rowena Hay, former cabinet member for finance and assets, at Cheltenham Borough Council, has been voted in as council leader at full council, following Cllr Steve Jordan’s announcement in September that he will not be seeking re-election in May 2021.

“This has been a time of great upheaval for us all. Our communities face many and varied challenges. I will work to ensure our communities are able to not just recover from the pandemic, but also prosper in a way that respects our environment too.

“I have said already that my plan is to press ahead with some key projects that the council has led over the past few years and I really do mean that. The Golden Valley development will be an internationally significant hub for cyber security. Our investment in new homes for young people and families will continue, with £180million just the starting point. And the work of the Cheltenham Economic Recovery Task Force will ensure that business prospers.

“The groundwork has been laid for the future success of our town. We have a plan to deliver it.”

Gareth Edmundson, chief executive of Cheltenham Borough Council, continues: “I’d like to welcome Rowena to the role of council leader.

“I very much look forward to working with her to achieve Cheltenham’s ambition to make the borough the cyber capital of the UK, deliver inclusive growth, tackle child poverty and help everyone in Cheltenham to thrive.

“I’d also like to thank Steve for the many dedicated years of service he has given to Cheltenham.”

Cllr Rowena Hay was appointed leader with immediate effect. Cllr Steve Jordan will keep his seat as ward councillor of All Saints until the May 2021 elections.