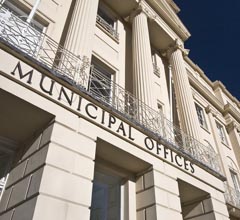 The portfolios and new cabinet leads are as follows:

Cllr Rowena Hay, leader said: “As we shape our priorities, we are focusing on a number of key areas. The first is our continued efforts at helping Cheltenham recover from Covid-19. Taking forward the Golden Valley Development plans to make Cheltenham the cyber capital of UK, increasing the supply of affordable homes, investing in the regeneration of the high street and working with residents, communities and businesses to meet the net zero target by 2030. Our commitment to sustainable growth will help ensure more jobs, better housing and a cleaner, greener environment.’’

Find out more information about councillors and their roles. 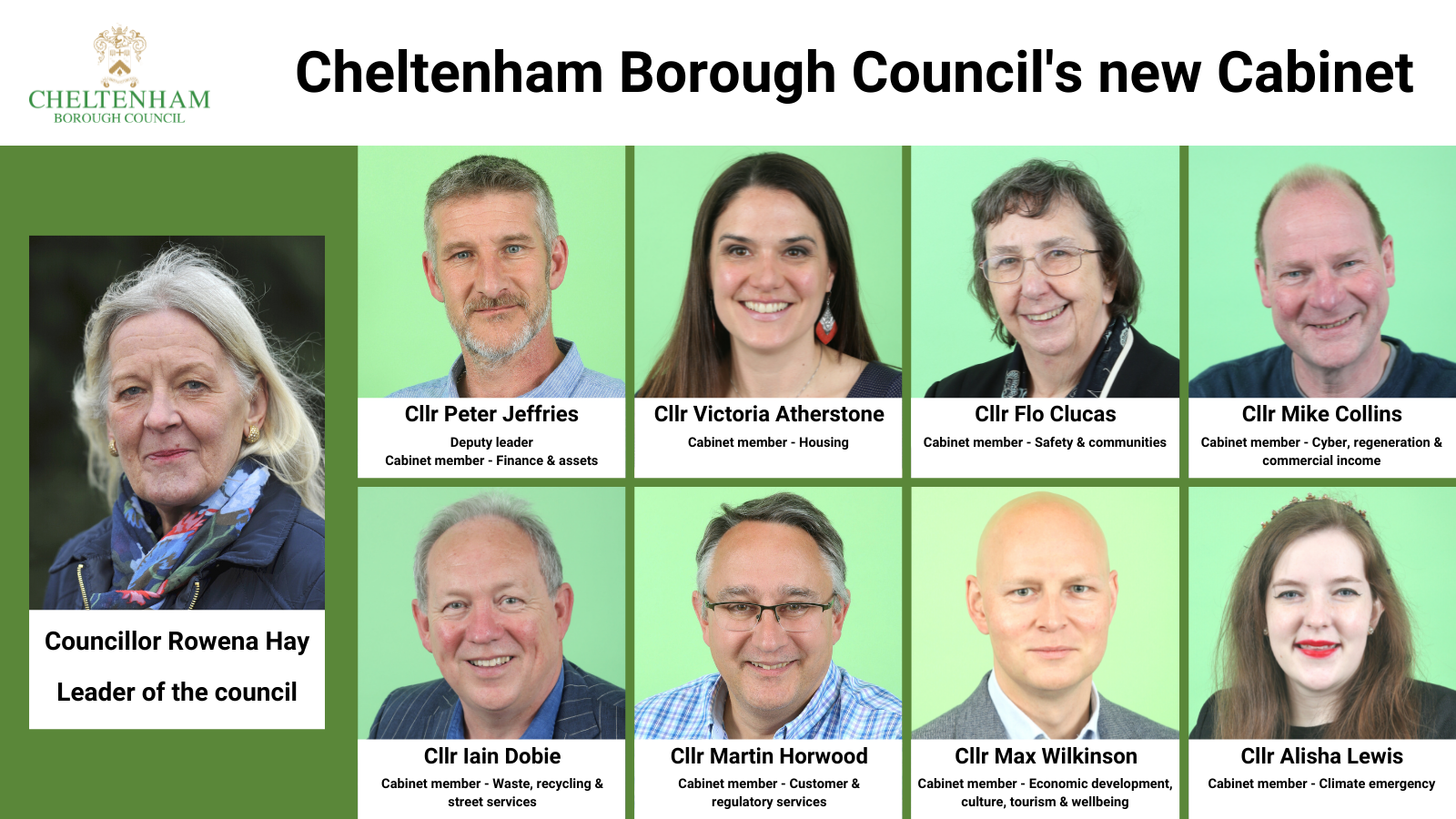 Image single use only.