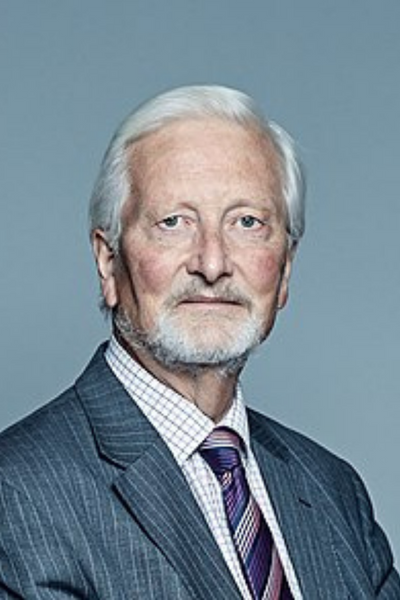 On behalf of Cheltenham Borough Council, the leader Councillor Rowena Hay has issued the following statement on the passing of Lord Jones of Cheltenham.

Councillor Rowena Hay leader of Cheltenham Borough Council said: “We are deeply saddened to learn of the death of Lord Nigel Jones and our thoughts are with his family at this time.

‘’Nigel dedicated much of his life to public office serving as a Gloucestershire County Councillor and then as the MP for Cheltenham from 1992-2005 before receiving a peerage to sit in the House of Lords. Nigel was an active parliamentarian for Cheltenham, he worked to ensure that GCHQ stayed in the borough and took a keen interest in subjects from housing, local government, consumer affairs to international development. He will be missed by everyone that knew him but he leaves a proud record of achievements and his contribution to Cheltenham and Gloucestershire will be his lasting legacy.”