Regenerating the public realm of the High Street (West End)

In partnership with the Cheltenham Development Task Force and the Cheltenham West End Partnership, the Townscape team have delivered a number of improvements to the Lower High Street area since 2015:

The railings on St George's Square were removed and 5 new cycle stands installed. This has been the first step towards creating a welcoming gateway for the Lower High Street.

The Cheltenham West End Partnership were successful in a bid to receive grant funding from the Department for Communities and Local Government (now MHCLG), for the creation of two “pocket parks” in the Lower High Street.

The two no-through roads of St Paul’s Street South and Park Street were resurfaced and levelled. Timber planters, constructed by Men in Sheds, were then installed. These planters, filled with pollinator-friendly planting, are now maintained by the Cheltenham West End Partnership and Green Space volunteers. This form of planting has been seen as a precursor to the Townscape team’s Habitat Cheltenham project. The Park Street pocket park in particular benefitted from a new Rowan (Sorbus aucuparia) tree planted in the existing tree pit.

The Pocket Parks have been well received by the local community and were commended by the Cheltenham Civic Society for environmental improvement. 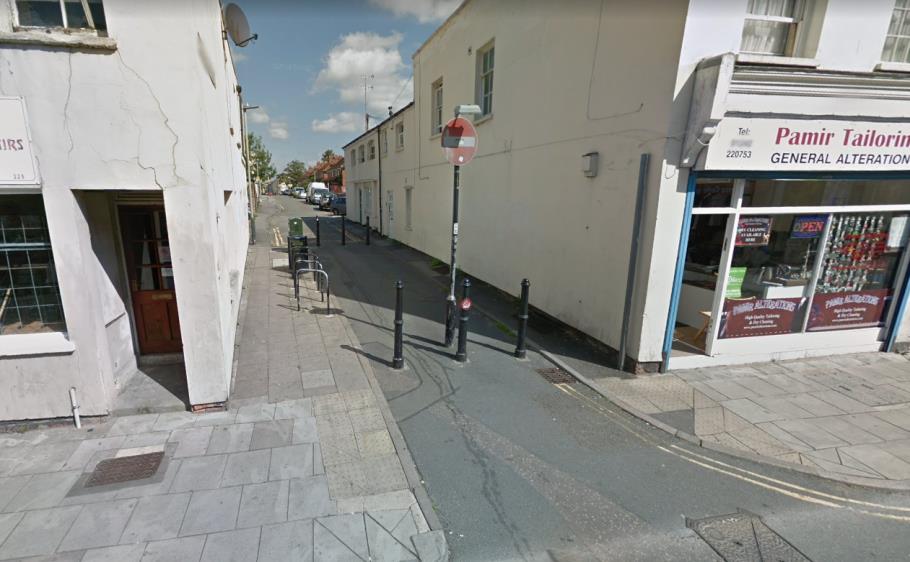 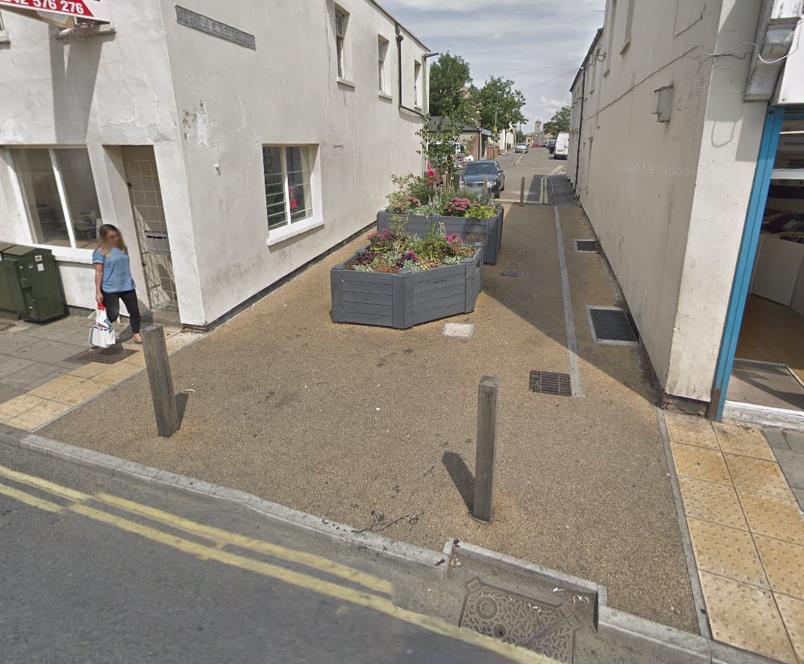 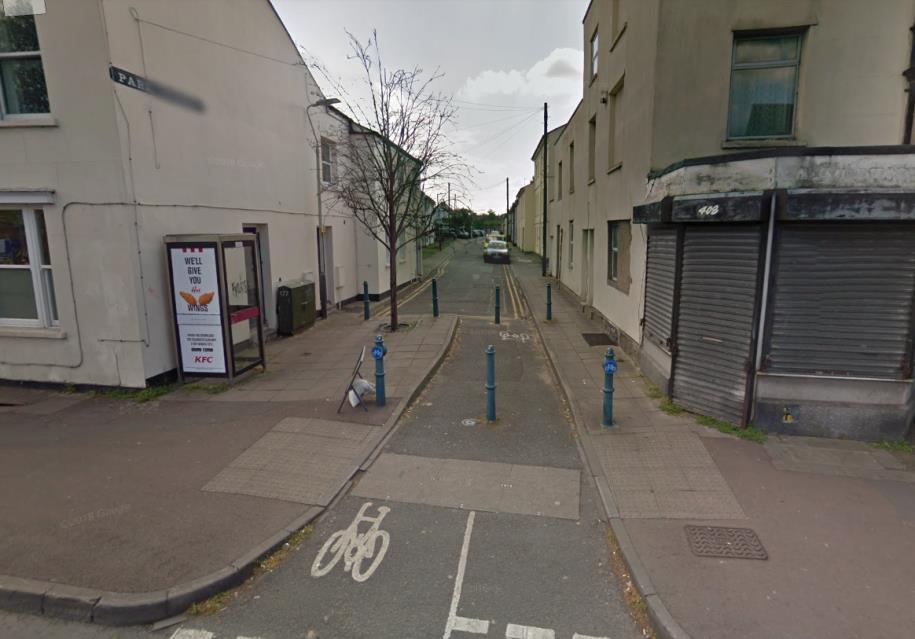 At the very end of the Lower High Street, a new step access to the Honeybourne Line was created in 2019. 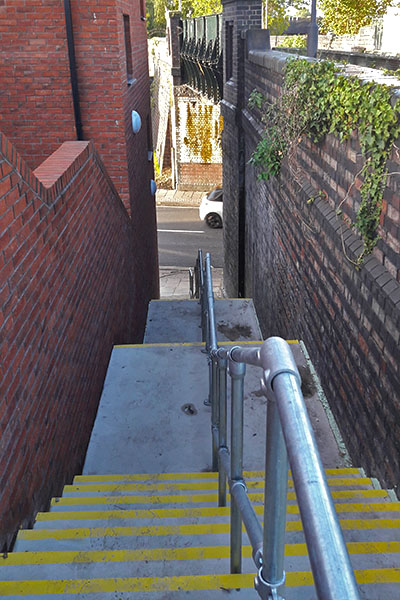 The Habitat Cheltenham project looks to make additional planting areas along the Lower High Street in 2020/2021.