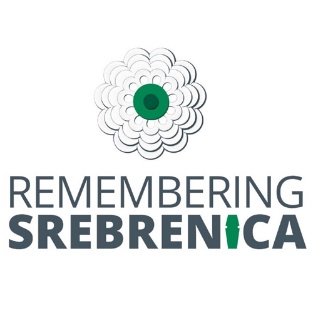 This year marks the 25th anniversary of the Srebrenica genocide, in which over 8,000 Muslim men and boys were murdered in the worst atrocity on European soil since the Second World War, simply because of their religious identity. At Cheltenham Borough Council we believe that we must ensure that we never forget about the genocide and reaffirm our commitment to standing up against all forms of hatred and prejudice that targets groups based on their religion, ethnicity, gender, sexuality or any type of difference.

The theme “Every Action Matters” seeks to encourage every person to reflect upon their own behaviour and choices that they make, and demonstrate that however insignificant it may seem, every action matters, whether positive or negative. It aims to show that those who stand up and unite against hatred can make a difference.

It sets out to dispel the notion that one person cannot make a difference and show that the action of one individual does matter and that they can achieve a great deal, however small their action may appear initially. 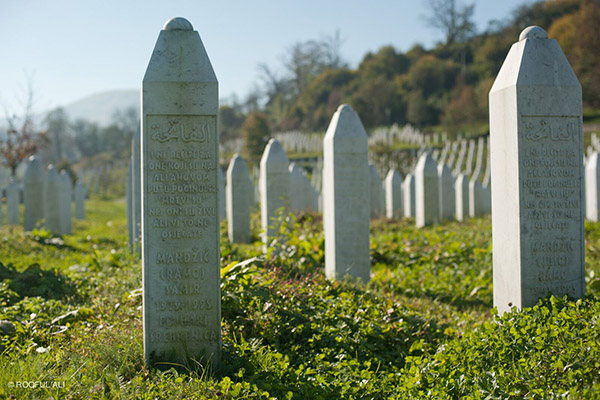 It is now more important than ever for us to come together as people in the UK, no matter what our background, to celebrate diversity and to stand together in solidarity against hatred and discrimination. We hope you will join us in mourning the loss of those who died at Srebrenica and reflecting on how we as individuals, groups and communities can come together to build a better future without hatred.

On 11 July, the official date of remembrance each year, we honour the victims and survivors of genocide, and pledge ourselves to creating a better, stronger, and more cohesive society. Humanity has lived through the darkest of times, but few events have stained our collective history more than the Srebrenica genocide.

An online memorial will be taking part on 10 July at 6.30pm and all are welcome to register and attend.

Full council will also mark the event on 20 July at the beginning of their meeting. The 20 July is also significant as a date as it marks the anniversary of when Dutch troops were pulled out of Srebrenica.