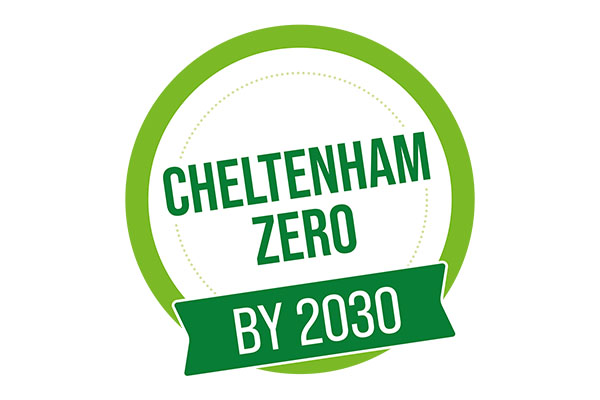 The motion to declare a climate emergency was proposed to full council on 18 February 2019 and called on the cabinet to:

The motion received unanimous support and a climate emergency was officially declared by the council’s cabinet on 9 July 2019.

In declaring a climate emergency, the council joined over 300 district, county, unitary and metropolitan councils and combined authorities/city regions (as of October 2020) with similar ambitions to become carbon neutral.

Following the declaration, the council engaged a leading expert in the field of climate change and sustainability, Simon Graham, Head of Innovation at De Courcy Alexander, to develop a roadmap for eliminating Cheltenham borough’s carbon footprint. The Carbon Neutral Cheltenham report was approved by the council in autumn 2019.

The leader of the council also wrote to the Secretary of State for Business, Energy and Industrial Strategy calling for:

In February 2020, the council allocated £425,000 to begin the task of meeting the climate emergency challenge.