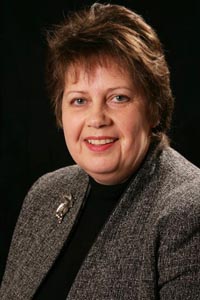 The Conservative candidate, Christine Ryder, won the seat in the ward by-election with 852 votes. A total of 1,658 votes were cast, representing a turn-out of 32.74 per cent.

Counting went on until 2.30am this morning.

Notes:
The seat was previously held by Councillor Jo Teakle, who stood down in March for health reasons.
Following the Warden Hill ward by-election there are 40 councillors on Cheltenham Borough Council. The political make-up of the council is as follows: