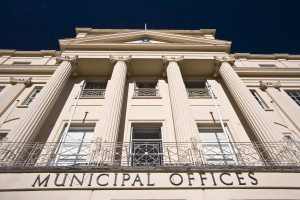 We will therefore be open for business as usual, with no disruption to any of our services.

Unison, GMB and Unite - which said they represented more than 1.5 million people in these roles - had organised a strike next week over pay. But they said Tuesday’s action had been suspended after the Local Government Association (LGA) made “new proposals”.

The unions said they would now consult their members on the proposals.