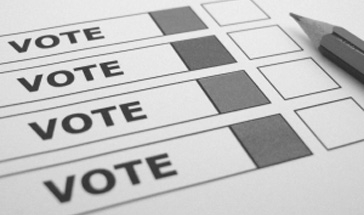 A by-election for Battledown ward will take place on Thursday 7 May.

Two polling stations will be open from 7am to 10pm at Holy Apostles Primary School, Battledown Approach and Holy Apostles Church Hall, London Road.  People living in Battledown who are eligible to vote are being encouraged to go along to vote.

Tuesday 21 April, 5pm, is the latest time for receipt of new postal and postal proxy applications or changes (including cancellation) to existing postal, postal proxy or proxy appointments.

Any new proxy vote applications need to be received by 5pm on Tuesday 28 April.

Andrew North, returning officer for Cheltenham Borough Council, said: ‘’It’s important that people in the Battledown ward ensure their names are on the register so that they can exercise their right to vote on 7 May for both the general election and the by-election.’’

The seat was previously held by Councillor Andrew Wall, who has stood down.