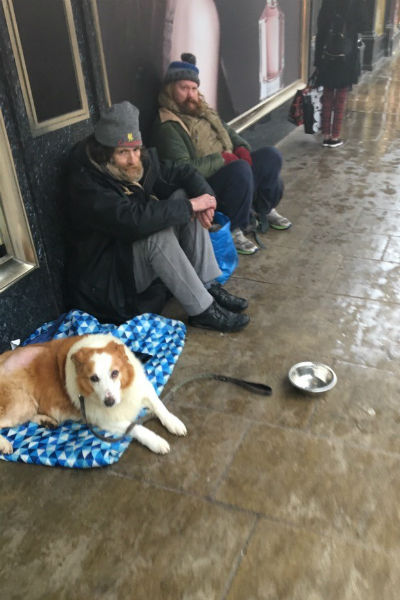 On Friday 20 December 2019, the Gloucester and Cheltenham County Court handed interim orders to Mr Graham Peters of Gloucester and Mr Stephen Phin of Cheltenham. They breached this order numerous times and each received fines for these breaches on 16 January 2020.

On Wednesday 5 February at Gloucester and Cheltenham County Court the orders were made into full orders with a power of arrest attached to all conditions. These orders expire at 4pm on 20 December 2020.

The injunction forbids Mr Peters and Mr Phin from:

The case against them was brought by Solace, a joint team that includes officers from Cheltenham Borough Council, Gloucestershire Constabulary and Gloucester City Council after complaints of anti-social behaviour were received in Cheltenham.

Before the injunctions were sought Mr Peters and Mr Phin were offered numerous amounts of support by Solace and partner agencies. However, they both continued to engage in anti-social behaviour, despite warnings from the council to stop causing harassment, alarm and distress to members by of the public by either drinking, begging, using drugs and other acts of anti-social behaviour.

Since injunctions have been in place Mr Phin and Mr Peters are now in accommodation and are engaging with support services.

Lisa Jones from Solace said: “Our main priority is to look after our communities and help them to feel safe, but we also need to keep working to get these individuals the help and support they need to stop them from continuing to cause the anti-social behaviour to members of the public and our businesses.”

Anyone witnessing either Mr Peters or Mr Phin breaching their ASBI is asked to contact the police on telephone 101 stating which condition they have been seen breaching.

Images are the copyright of Solace (Gloucestershire Constabulary, Cheltenham Borough Council, Gloucester City Council). This image may only be used for the purpose of this press release. 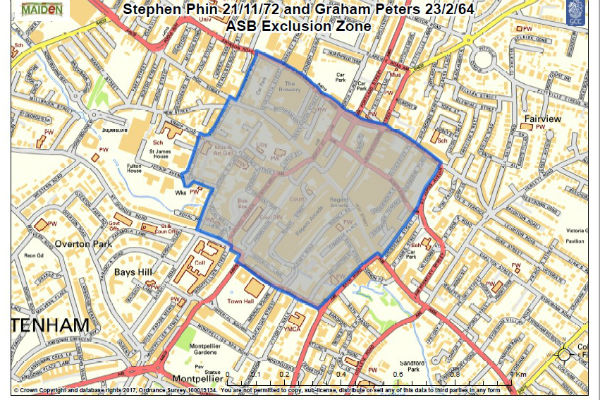