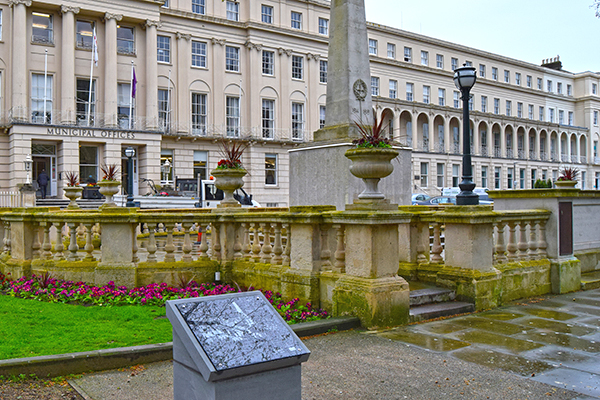 Cheltenham will mark the 75th Anniversary of VJ Day on 15 August 2020, remembering both the surrender of Japan and end of the Second World War in 1945.

To commemorate this anniversary, a short ceremony led by Rev. Clare Dyson will be held at the War Memorial on Saturday 15 August at 11am. In attendance will be the Mayor of Cheltenham Cllr Roger Whyborn, President of the Royal British Legion Cheltenham Branch Bernard Fisher, Standard Bearer Roy Roberts, and Chief Executive of Cheltenham Borough Council Gareth Edmundson.

Mayor of Cheltenham, councillor Roger Whyborn said: “It’s important to remember VJ Day, as it represents the real end of the Second World War, some 3 months after the end of hostilities in Europe, while battles continued to run in the far east.

“Many service people continued to make sacrifices for their country in the Far East. By commemorating VJ Day, we are able to demonstrate how their sacrifices are not forgotten.”

The ceremony will pay tribute to surviving veterans of The Far East Campaign and to the many service personnel from across the UK and Commonwealth who fought and died in the fight against Japan.

The Chairman of the Royal British Legion Cheltenham, Roy Roberts added: "We are very pleased to support this important ceremony. Sadly, it’s not possible to involve our some of our local World War Two veterans in the ceremony as they are all in their 90s and in one case over 100 years old, but they will of course be very much in our thoughts and our grateful thanks on the day.”

To meet COVID-19 restrictions, the mayor and principal attendees will gather in the inner enclosure at the War Memorial where members of the public may observe from the surrounding spaces whilst maintaining social distancing. There will be a video of the event on the council’s YouTube channel after the ceremony.