Cheltenham to hold services for Remembrance Sunday and Armistice Day 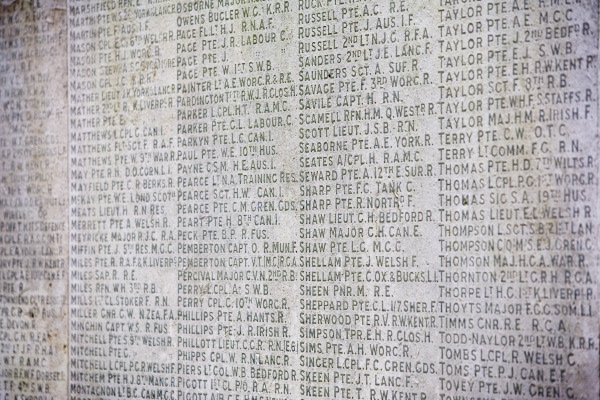 Cheltenham will be holding the annual Remembrance Sunday and Armistice services to honour the sacrifice of those in both the First and Second World Wars, as well as those still serving in the armed forces today.

To mark Remembrance Sunday, a short service will be held at the War Memorial on Sunday 8 November 2020 starting at 10.55am, and will be hosted by the Mayor of Cheltenham, Councillor Roger Whyborn and his Chaplain, Rev Luke Goodway. The two-minute’s silence will be observed at 11am.

The traditional parade for serving personnel, cadets and young people will not be held during the event. However, efforts have been made to enable many local organisations to lay wreaths in recognition of their support to Remembrance, all while in line with the current government guidelines.

For Armistice Day on 11 November at 10.55am, there will be the traditional "Pause to Remember" at the War Memorial, where the sounding of the “Last Post”, the two-minute’s silence and then Reveille, will mark Remembrance at the 11th hour, of the 11th day, of the 11th month, over a century since it was first observed in 1919.

Councillor Roger Whyborn, Mayor of Cheltenham said: “75 years on from the end of the Second World War, it seemed to us especially important to remember those who sacrificed with their lives, to uphold the values of freedom and democracy, in spite of the practical limitations created in 2020 by coronavirus. Freedom and democracy are things we value and prize, and must never take for granted.”

Royal British Legion Cheltenham Chairman Roy Roberts commented: “Now more than ever, when we are unable to gather as normal in our thousands on the Promenade, it is all the more important that those of us who are able, stand in silence to honour those who gave their lives for our freedom, whilst also thinking of those still affected by conflict who live amongst us.”

Members of the public are encouraged to watch the ceremony from home where it will be livestreamed on the Cheltenham Borough Council YouTube channel. Those who choose to attend should ensure they are social distancing and wearing suitable face coverings. There will also be no singing or musical performances during the event.