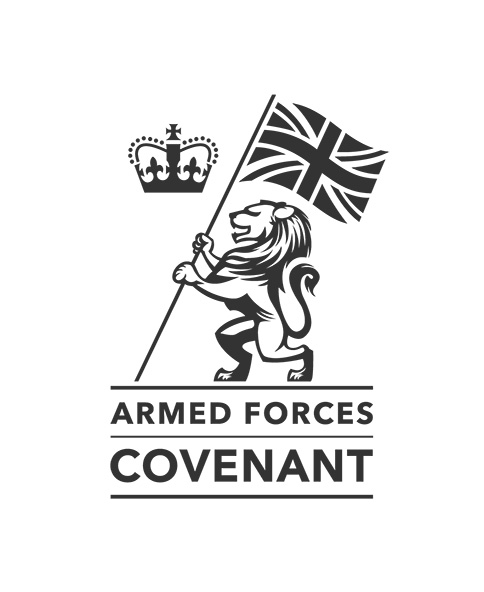 Cheltenham Borough Council has registered for and been awarded the Bronze level of the Defence Employer Recognition Scheme.

The programme encompasses bronze, silver and gold awards for employer organisations that pledge, demonstrate or inspire support to defence and the armed forces (AF) community, including existing and prospective employees.

The council is open to engaging and welcome reservists, veterans, cadet instructors and military spouses and partners, and currently employs a number of people in various positions

Cllr Peter Jeffries, deputy leader and member champion for the Armed Forces Covenant, said: “We are pleased to be taking these first steps in registering and being awarded the Bronze Award as a defence employer.

“We want to support and encourage others to support our local armed forces community and being recognised as a welcoming and supportive employer is an important part of that.”

“They join hundreds of organisations, across both the public and private sectors who are pledging their support and gaining this recognition across the South West and I look forward to working with them as they demonstrate this support and become eligible for the Silver Award in due course.”

To find out more about how your organisation could benefit from pledging their support to the Armed Forces community, contact the regional employer engagement directors, Jon Beake or Emily Kadoch, on wx-reed@rfca.mod.uk  or wx-reed2@rfca.mod.uk.
To find a list of all those who have signed up to the Armed Forces Covenant visit armedforcescovenant.gov.uk.

Notes:
Part of the programme’s criteria was for the council to have signed up to the AF Covenant, and Cheltenham Borough Council has been a member of the Gloucestershire covenant since 2012. This agreement encourages local communities to support and be aware of the issues affecting the AF community and to recognise and remember the sacrifices made; it also encourages activities to help integrate the services community into local life.
To progress on the scheme, the council needs to have its own AF Covenant with an internal focus of armed forces community staff support in tour.

As a signatory to the AF Community Covenant, every year, Cheltenham Borough Council supports and hosts several remembrance events, including Armistice Day, Armed Forces Day, Battle of Britain Sunday and Aden Veterans.
In 2018 the council co-ordinated the year-long Cheltenham Remembers programme of events in commemoration of the centenary of World War 1, including a memorial march and an inspirational projection on to the Municipal Offices.

In partnership with Cheltenham Borough Homes, the council has delivered ten new homes solely for veterans in Swindon Road which were officially opened in 2017.