Don’t be a tosser - the real cost of littering 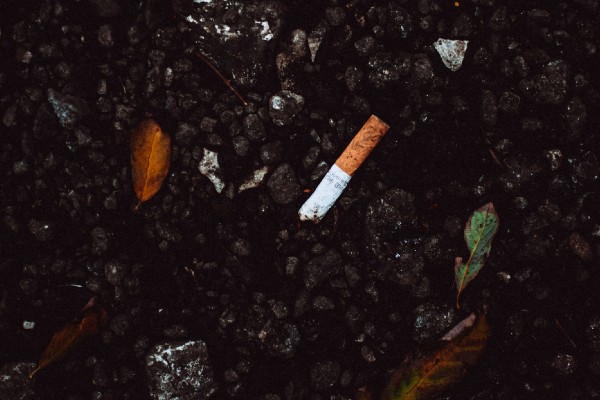 A Cheltenham man has been prosecuted in court for littering, and fined a total of £326 after being seen dropping the remains of a cigarette on the ground.

Thomas Waller, from Pittville, was seen to drop litter by a neighbourhood officer and was served a fixed penalty notice for the offence. As Mr Waller did not pay the fine, the matter was passed to the council’s legal department and heard on 12 October 2021 at Portsmouth Magistrates Court.

Cllr Flo Clucas, cabinet member for safety and communities, said: “The council will not tolerate littering in the town and action will be taken against those who flaunt the law.

“We believe that this prosecution will show the minority who litter that we will do everything in our power to stop this careless behaviour.”

The council’s neighbourhood team work with local communities to prevent such anti-social behaviour, change poor habits and identify those responsible for littering.

Katie Mellon, neighbourhood team supervisor, continued: “Littering in many cases can be a habit and individuals need to look to change their behaviour and value their environment as the visual effects of littering can be extremely detrimental to others. We will continue to engage with individuals around Cheltenham and take formal enforcement action where necessary.”

New penalty notice charges came into force from 1 April 2020 with the penalty increasing from £80 to £150 and with an early payment of £90. Anyone seen dropping any form of litter can face being issued with a FPN.

In 2020, post lockdown, the council launched its ‘Don’t be a tosser’ anti-litter campaign, along with posters to highlight the issue, in response to an increase in litter in public spaces around the borough.