Statement from the council on the situation in Ukraine 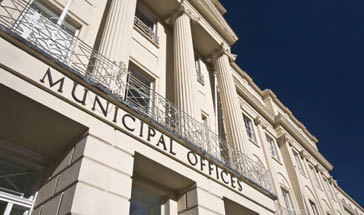 Many Ukrainians live and work in Cheltenham and we are proud that they have chosen to make our Borough their home.

Due to the despicable events that we have witnessed following the invasion of Ukraine, we know that our Ukrainian residents will be deeply worried for safety of their friends, family and loved ones in towns and cities from Kyiv to Odessa who are now living in fear of military action. All Ukrainian people remain in our thoughts at this difficult time. We truly hope that peace returns to the region as soon as possible and we can bring an end to further senseless loss of life from the actions of the Putin regime.