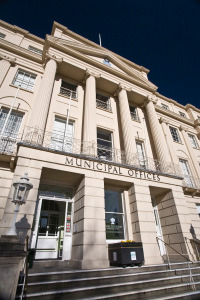 John Maher of no fixed abode appeared in Gloucester County Court on Thursday 24 February 2022 and was given a second injunction, due to continued anti-social behaviour in and around Cheltenham for over two years.

Solace first became aware of Mr Maher when he was rough sleeping in the town, causing harassment, alarm and distress to others. Solace officers followed the ‘engage, support, enforce’ process, engaged with him and made multiple referrals to many partner agencies. These referrals were to seek accommodation for Mr Maher, as well as to seek support for his substance and alcohol misuse.

A lengthy period of time was given to Mr Maher to take up the offers of support and to meaningfully engage with them, however, he did not take these up and this resulted in him receiving his first anti-social behaviour injunction in July 2019.

All Solace partner agencies spent a great deal of time trying to contact him about the support available and his accommodation options. Although there was some engagement from him, unfortunately, his anti-social behaviour continued, resulting in the application to court for a further injunction.

This order expires on 24 February 2023 at 4pm (unless otherwise extended, amended or altered by a court) and comes with conditions, an exclusion zone and requirements for him to seek help and support from agencies.

Mr Maher is prohibited from;

Solace case officer, Lisa Jones, said: “Mr Maher has continually caused problems in Cheltenham town centre and St Pauls by being aggressive towards others, lighting fires, begging, leaving his belongings in doorways, littering when rough sleeping on public and private land and generally being extremely anti-social in nature.

“He has been offered countless opportunities to address his behaviour and complex support needs, however did not engage to a full extent. Partner agencies have offered Mr Maher every opportunity of support that they have available to them, yet he continued to cause harassment, alarm and distress to others.

“I would like to thank the victims and members of public who have been affected by Mr Maher’s behaviour for their support and patience; I appreciate that orders such as this can take time to be made formal. I hope that now they will have some much needed respite from his behaviour.”

A power of arrest associated with Mr Maher has been attached to conditions 1, 2 and 3 (as outlined above) and if breached he may be liable to a term of imprisonment, or an unlimited fine.

Anyone witnessing Mr Maher breaching any of the four conditions is advised to contact the police immediately, on 101 or 999 in case of an emergency.

If you are concerned for a person who is rough sleeping please report this though Streetlink. This will go directly to an outreach team who will then go out to see that person and assess their needs. Streetlink can be accessed online at: www.streetlink.org.uk/ or by telephone on 0300 500 0914.

Photograph: Copyright for the image is to Gloucestershire Constabulary– this image may only be used for this press release purpose and permission needs to be gained for reuse. 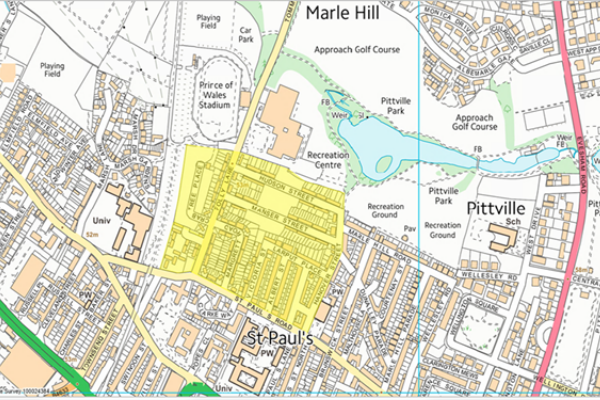 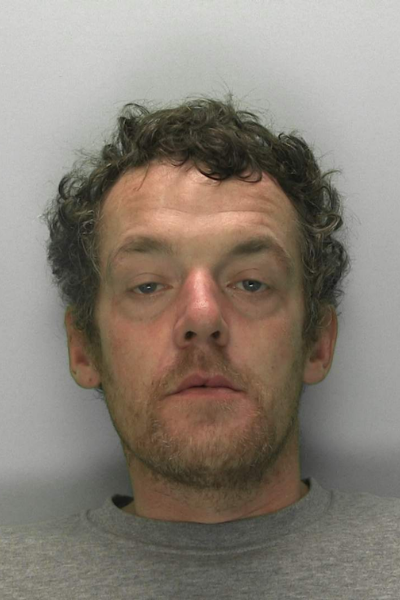