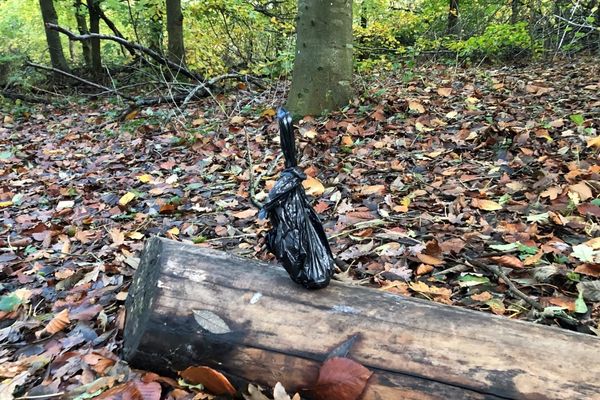 A new Public Space Protection Order (PSPO) has been issued to address dog fouling in public areas within Cheltenham, to ensure that everyone in charge of a dog acts responsibly by cleaning up its waste.

The PSPO, which will remain in place for three years, replaces the previous order for dog control and includes additional offences.

Cllr Martin Horwood, member for regulatory services, said: "The majority of dog owners act responsibly by cleaning up after their pets and will not be affected at all by our new Public Space Protection Order. But dog fouling which is left is really anti-social and a matter of great concern to residents. It isn’t just a matter of the unpleasant mess it causes. It can also pose a dangerous health risk, both to people and livestock.

"I'm very pleased that our latest PSPO is taking a stronger approach. It allows us to legally enforce the measures we have put in place to tackle the issue and deal with those who ignore their responsibilities.’’

As in the earlier order, it is an offence for dog walkers to not clean up after dogs in any public place, and to fail to have with them a means of picking up dog waste.

In addition, the new PSPO stops dog walkers from letting dogs into any children's play park designated as a dog-free area. It also makes it an offence to refuse to provide personal details if requested by a council officer, or to give false details.

To enforce the order, officers from the council will patrol areas that have been identified as particularly affected by dog fouling, and anyone failing to comply with its terms could be fined up to £1,000.

James Allen, from Heritage Graziers, said: “When dog faeces is not picked up, it is not only unpleasant for people, but if grazing cattle are present, they can pick up a parasite that causes pregnant cows to abort calves up to full term.”

Certain groups are exempt from the PSPO, namely those who are registered blind and those with certain disabilities who rely on assistance dogs.

Members of the public are encouraged to report any breaches of the PSPO via the council website report it form.

For the full list of areas that the PSPO applies visit www.cheltenham.gov.uk/pspo-general.