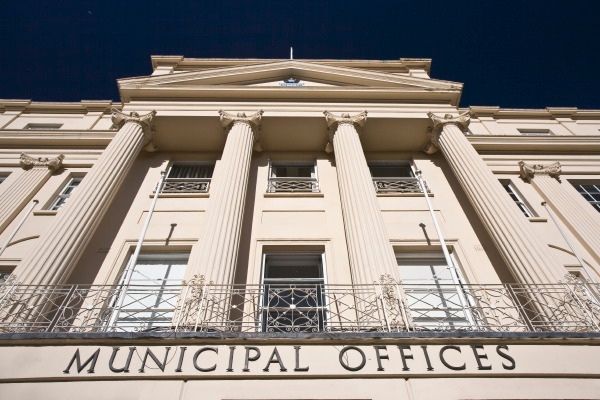 To achieve the best for Cheltenham’s residents and businesses, and to maximise the benefit of its assets and resources, the council has revised its strategies for capital, growth and service investments, and treasury management activity.