Human Rights and the Regulation of Investigatory Powers Act (RIPA) 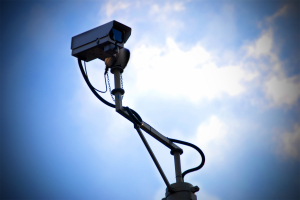 RIPA regulates the way in which investigations are carried out by public bodies.

It updates the law on the interception of communications to take account of technological change such as the growth of the Internet. RIPA also puts other intrusive investigative techniques on a statutory footing for the very first time and provides new powers to help combat the threat posed by rising criminal use of strong encryption and ensures that there is independent judicial oversight in the powers of the Act.

RIPA is consistent with the Human Rights Act 1998 and creates a system of safeguards to ensue compliance with the requirements of Article 8 of the European Convention on Human Rights. There are five parts of the Act:

The use of RIPA must also be documented and authorised by an authorising officer and a magistrate and use of the powers are reported to the Audit Committee. If you require further information or guidance you can read our RIPA procedure guide

The designated RIPA Coordinator for Cheltenham Borough Council under the Regulation of Investigatory Powers Act 2000 can be contacted at:

Complaints about the service that you have received can be made to the Customer Relations Manager at the above address.

Complaints relating to the use of RIPA
The 2000 Act established an independent tribunal to investigate complaints. Information about the complaints procedure is obtainable from: