Designated by Cheltenham Borough Council on 2 October 1989, its boundary was revised on 15 November 2001. The area covers around 4.75 hectares. 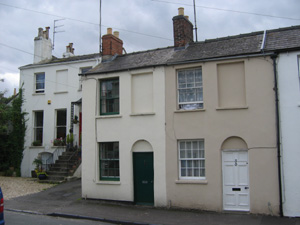 Cudnall Street contains a high number of statutory and locally listed buildings, allowing the area to be rich in historic and architectural interest.

The area has retained its unique historic character and qualities through the visual dominance of historically and architecturally important buildings, the retention of their attractive settings and historic plot boundaries. 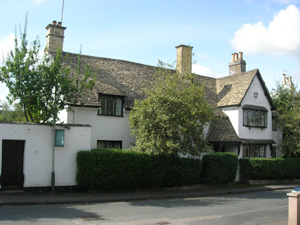 The area also has a diverse mix of building type, style, age and function. The different size blocks, varied roof lines and mix of architectural features adds to the special interest of the conservation area.

Cudnall Street forms an important road within the conservation aea. It was historically named London Road and forms part of the ancient route through Charlton Kings across country to London.

A supplementary planning document (SPD) has been produced for Cudnall Street (Charlton Kings) conservation area. It was adopted by council on 29 June 2009. The SPD outlines the special character that warrants its designation as a conservation area and a management plan provides a framework for future development control and enhancement of this area. The SPD will be used as a material consideration in determining planning and related applications. It replaces supplementary planning guidance produced in 2003.