Designated by Cheltenham Borough Council on 2 October 1989, its boundary was revised on 15 November 2001. The area covers around 3.75 hectares. 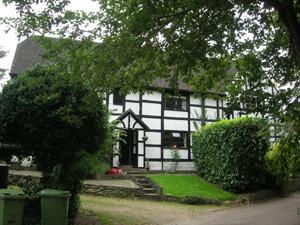 The conservation area has an interesting mix of building styles and ages. Bucklehaven Almshouses provide an important contribution to the built environment and history of the conservation area. The Bucklehaven almshouses are planned within formal grounds. In comparison, the houses along Bafford Lane are loosely set out along the curving lane, within large plots. There are a number of narrow footpaths both within and surrounding the conservation area, some of which are historic. 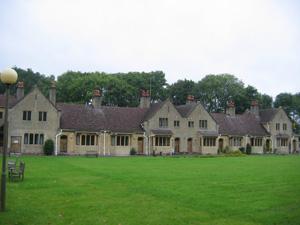 The conservation area is well concealed, surrounded by suburbs which date from the 1960s and 1970s, giving the area within a hidden and secretive character. The green environment makes a significant contribution to forming the character of the area, with a large number of green spaces and mature trees.

Southfield Brook and Lilley Brook determine part of the boundary to the conservation area, and have a significant physical presence within the area.

A supplementary planning document (SPD) has been produced for Bafford (Charlton Kings) conservation area. It was adopted by council on 29 June 2009. The SPD outlines the special character that warrants its designation as a conservation area and a management plan provides a framework for future development control and enhancement of this area. The SPD will be used as a material consideration in determining planning and related applications. It replaces supplementary planning guidance produced in 2003.