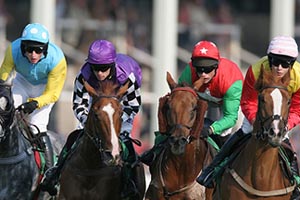 Preparations underway for the return of the Cheltenham Festival in 2022

With record numbers of visitors expected for the return of the Cheltenham Festival in 2022, the council is working with key stakeholders and agencies to ensure everyone is as safe as possible.

Sub–categories of Licensing and permits