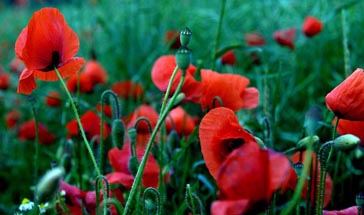 The armed forces flag is flown from the Municipal Offices for a week, culminating in a ceremony to mark armed forces day on 28 June.

The War Memorial and Long Gardens, and across the borough.

The council is again supporting The Royal British Legion in encouraging businesses, shops, offices and individuals to observe a two minute silence at 11am.

Service to mark the 47th anniversary of the withdrawal of British forces and all civilian supporting staff in Aden– usually held in Plymouth.