History of the park 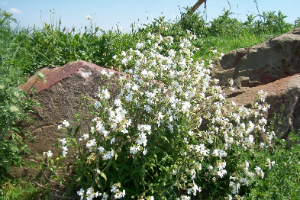 The park, previously known as Welch Road Playing fields, has been developed in four distinct phases.

The first phase dates back to the early 1950s when the council created two football pitches and a play area on the site.

A second phase took place in the 1970s when estates began to be developed around the area and adjacent farmland became available. Two further football pitches and a cricket square were added to the site.

The size of the park increased again during its third phase. Ten years later the council acquired the former scrap merchant which is now a small enclosed area on the west of the park.

The fourth phase of the park came with a name change and major landscaping project. During this phase the park developed from a green flat urban desert into a undulating park with ditches, ponds and wild planting for wildlife.