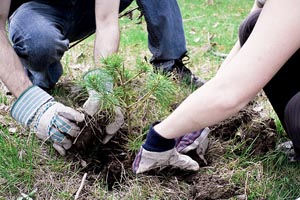 Help us create a living legacy to Her late Majesty Queen Elizabeth II, 1926 to 2022

Following the wishes of His Majesty The King, The Queen’s Green Canopy (QGC) initiative will be extended to the end of March 2023.