What happens to tin and cans collected in Cheltenham

What tins and cans can you recycle in Cheltenham?

Recycling tins and cans can comprise of many items around the house, especially in the kitchen where cans of fizzy drinks or tins of beans can be washed and and placed in your recycling box.

Also remember to check your bathroom and bedroom bins for deodorant cans and other aerosols which can also be recycled.

Where does it go after collection

Aluminium and steel tins/cans are collected in Cheltenham from your kerbside recycling boxes, bring banks and the local household recycling centre. The aluminium and steel are separated using a magnet and from here aluminium is baled and the steel is left loose. The baled aluminium weighs around 600kg and the loose steel when loaded onto a bulk haulier weighs a total of 28 tonnes. 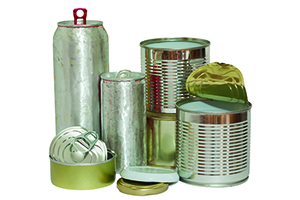 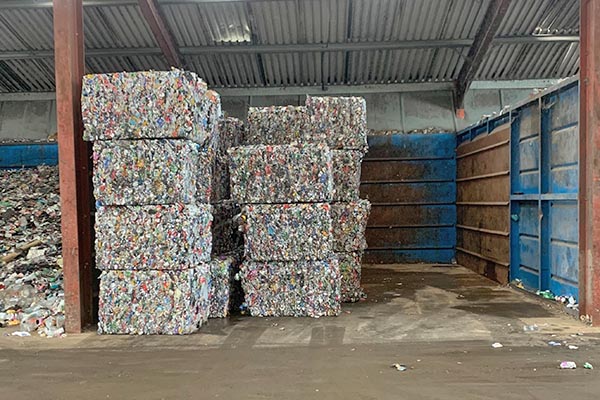 87% of aluminium goes to a recycling company in West Bromwich with the remiander going to a company in Cricklade. This is then prepared ready to be melted down into sheet aluminium ready for reuse. The steel is sent to three seperate companies in Wales who begin the process of removing the contamination from the steel, eventually being made into briquette bales.

In 2020/21, residents across Cheltenham recycled approximately 132 tonnes of aluminium and 309 tonnes of steel tins/cans.