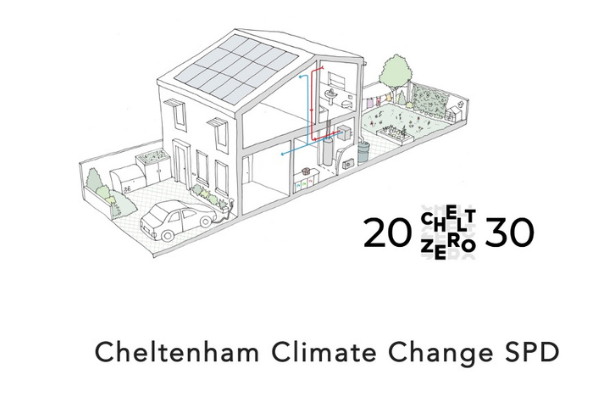 Sustainable design and construction at the core of Cheltenham’s climate supplementary planning document.

Sub–categories of Planning and development