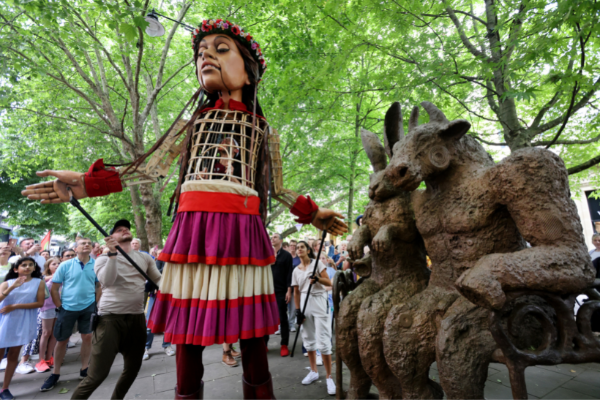 Cheltenham Culture Board want your views, survey runs until 12 August 2022

Sub–categories of Leisure and culture