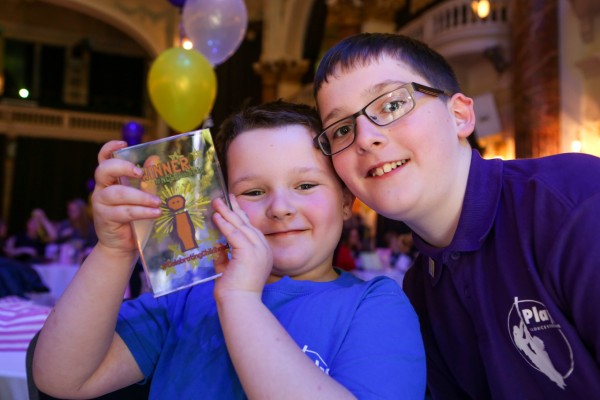 Nominations now open for the No Child Left Behind 2022 Awards in association with Punchline-Gloucester.com

Sub–categories of Environment and communities